It was a cold morning. The leaves were still wet from the night’s drizzle and a lone wind gushed through the air making everyone shiver in the cold.

A huge gathering was seen in a somewhat open field. They were seen cheering. “RAHUL!”, “RAHUL!”, the field echoed triumphantly. It was an unbeatable applause. Then there was a sound of footsteps. A boy of probably, 24 years came and stopped near a bike and sat on it. He wore his helmet and signed a thumbs up. Two men there understood his sign and quickly ignited fire in two big rings. The boy, Rahul took a deep breathe and started his bike. He looked at those rings, it was indeed not the first time he was performing the stunt but he knew that this “stunt can be his last as well. But why, why he has too perform such stunts which are so dangerous that it can result in his death. Many has asked him the same question and he has only one answer ready with him. “SURVIVAL”, he does this for his survival, his mothers survival for his seven siblings whose responsibility lies solely on him. As he was reminiscing this, suddenly his painful past flashed past flashed before his eyes.  He could almost feel those painful cries of his mother when his father died, he could see the struggle they had gone through to even afford a small morsel of food, he could still see his mother’s helplessness when she would go door to door begging for food. Tears filled his eyes. He recalled meeting the stunt master and training under him just to support his family. He still remembers the time when he had once come to the same place to see stunts and remembers telling his father he would never perform such tasks at any cost. But little did he know fate had something else in store for him and ten years later, he would find himself on the same place but not as a spectator but as a “stunt men” performing dead defying to earn money just for his survival. “FATE CAN BE SO CRUEL SOMETIMES”, he thought lauging but this laugh hid millions of pain deep inside him. His dear father was now no more, all the responsility of his family lied solely on his shoulder, he had no other choice. Moreover being uneducated he couldn’t have got any better job than this. So, six months ago, he performed his first stunt. He was so scared when he did it. Shiver still runs down his spines when he recalls that day. But nothing happens now, because he leaves everything to God. “Life and Death, everything is in his hands”, his father had once said to him. His father died and there after his new life started, the life as a stunt men.

Suddenly, a shrill sound of a whistle brings Rahul back from his reverie. He sees the manager signing him to start. He pulls the accelerator with full force and swiftly goes through the burning rings. The whole crowd applauses for him as he smoothly finishes the stunt. He gets down from his bike and waves at the audience who madly cheers for him. When suddenly his eyes fall on a small boy standing besides his father looking at him scared. He recalls himself staring at the stuntmen giving the same expression like the boy when he first saw a stunt. He walks up to the boy and pats his shoulder, smiling at him. But the boy runs away. Rahul glances at the boy one last time, as he turns to go when he sees himself on his reflection. Rahul hopes that the boy or anyone else in the world never suffers the fate, he has gone through. 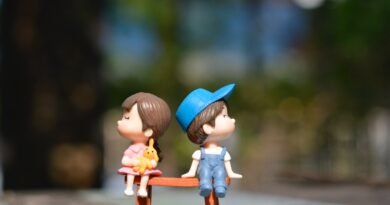 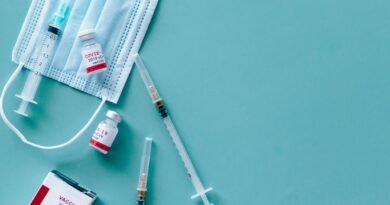 There was a healing touch in my vaccination drive 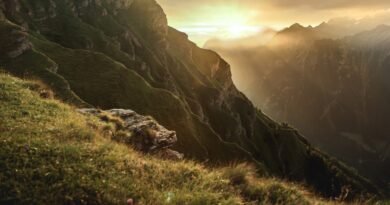