Chapter 1 of the Bhagavad Gita, also known as the “Arjuna Vishada Yogam,” introduces the setting and conflict of the text. The scene is set on the battlefield of Kurukshetra, where the Pandavas and the Kauravas are preparing to fight a great war. The Pandava prince Arjuna, filled with despair and doubt, turns to his charioteer and friend Krishna for guidance.


Arjuna raises several objections to the prospect of fighting the war, arguing that it would be wrong to kill his own kin and that it would be better to retreat and live in disgrace than to fight and kill. Krishna responds by reminding Arjuna of his duty as a warrior and prince to fight for righteousness and to protect the innocent. He also points out that the true nature of the self is eternal and indestructible, and that death is simply the passing from one body to another.


Krishna then goes on to explain the concept of yoga, which is the path to union with the divine. He advises Arjuna to give up attachment to the fruits of his actions and to perform his duties selflessly, without concern for success or failure. This will lead to a state of inner peace and liberation.

Krishna also reveals that he is an incarnation of the divine, and that he has come to restore balance and righteousness in the world. He encourages Arjuna to surrender to him and to follow his guidance.

In the final verses of the chapter, Arjuna expresses his devotion to Krishna and asks for his guidance in fulfilling his duties. Krishna agrees to be his guide and mentor, and the stage is set for the rest of the Bhagavad Gita, in which Krishna will reveal more of his teachings to Arjuna Pinki Hazarika
Art of living Faculty
Regional Director GEP
Has been with the organisation since 20years, a meditator, a yoga enthusiast and an ardent devotee of Gurudev Sri Sri Ravishankar ji 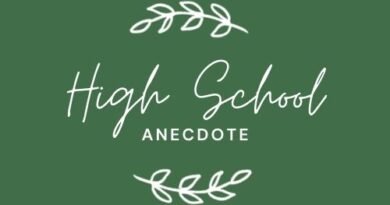 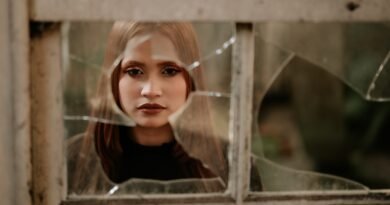 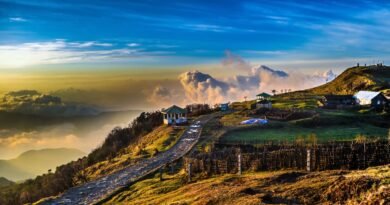